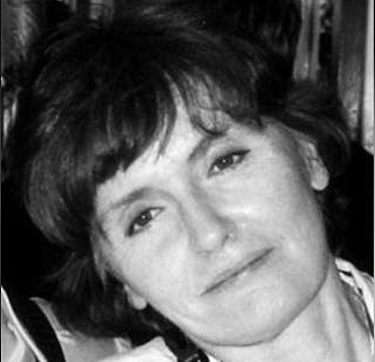 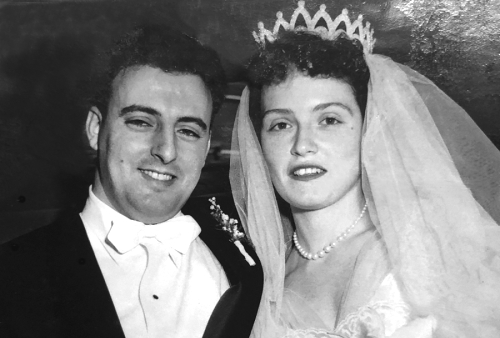 Victoria was born July 13, 1933 in the Bronx, New York. On May 15, 1954, she married the love of her life, Aldo Enzo Castello, and relocated to Boynton Beach, Florida in 1959. Victoria graduated from Palm Beach Junior College and Florida Atlantic University, and, in the early 1970s, was the Chief Financial Officer for American Birthright Trust in Palm Beach. She was an Internet marketing pioneer and in 1997, with her sons David and Michael, founded the Castello Cities Internet Network (CCIN.com) where she served as Chief Financial Officer until her retirement in 2008.

Victoria loved people, loved life and her energy was infectious. She was a true Renaissance woman who was years ahead of her time, but her greatest joy was spending time with her family and loved ones.