The largest cluster of Native American Indian mounds in Palm Beach County is located just west of Boynton Beach in an area of the Agricultural Reserve across from Faith Farm Ministries. Labeled by the state as site #8PB56, these twelve Boynton Beach Indian mounds are spread over an area of approximately ten acres and range in size from a few yards circular to a mammoth rectangular one measuring 200 X 100 feet.

They are the remains of the Jeaga tribe. The Jeagas at their peak numbered about 2,000 and were spread across much of what is now Palm Beach County. Their neighbors were the Ais to the north and the Tequesta to the south. 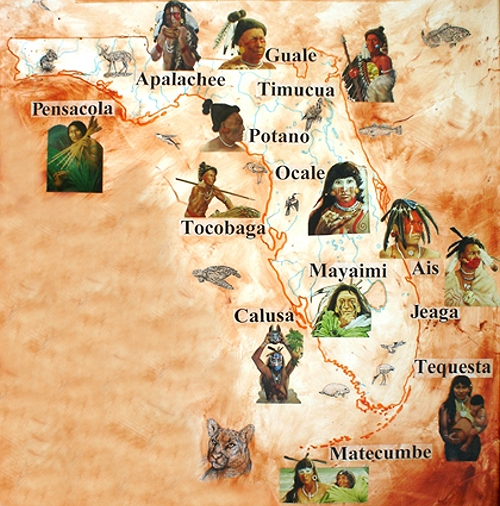 South Florida was the last portion of the state to be occupied by her indigenous Native Americans. And they took their time getting down here. The northern and panhandle parts were first settled around 12,000 BC (an excavation site by the Aucilla River revealed a mastodon). Occupation of present-day Palm Beach County probably didn’t occur until about 5000 BC with significant numbers not until 750 AD. And for good reason. These were not the most hospitable places to set up a wigwam, which for the Jeaga consisted of an arched framework of bent poles covered with palmetto thatch. To give you an idea of the hardship, there is a 19th century settler account of a mule killed after being attacked by a swarm of giant mosquitos. 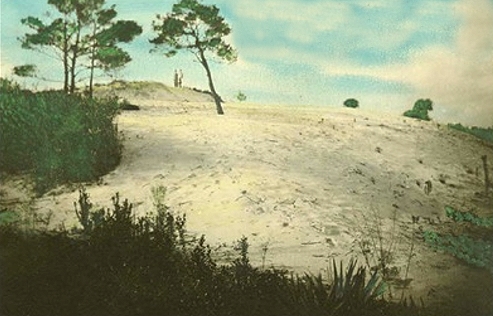 Carbon-14 dating of artifacts recovered at the Boynton site date to 600BC according to Jim Wamke, former Boynton Beach mayor and member of the Boynton Beach Historical Society. “Curiously, the burial mound is covered with a very white sugar sand,” said Warnke. “That sand is not found anywhere else in the area.”

Hunters and gatherers, the Jeagas mostly subsisted on deer, alligators and marine life such as fish, sharks, shellfish and turtles. There is a large-sized Indian shell mound (kitchen midden) just south of the Boynton Inlet on the east side of AIA. The pottery shard pictured below was found there by the author of this article when he was a teenager. Unfortunately, the mound is now covered by a condominium complex. Limited excavation of the Inlet mound revealed turtle shells, large marine vertebrate and pottery. Warnke theorizes that the same group may have been responsible for both sites. “They probably periodically trekked to the shore for food and carried it back to the main encampment.” 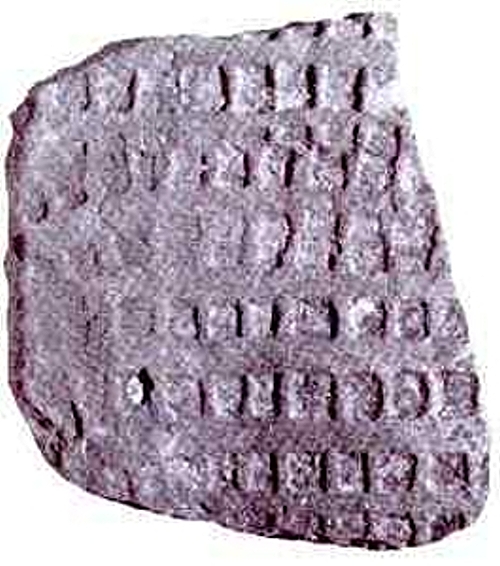 The Jeagas foraged for coco plums, sea grapes and palm berries, but grew no agriculture of their own.  They also drank a frothy, ceremonial tea made from the roasted leaves of the cassina plant. Known as the black drink, it was high in caffeine and obviously made quite an impression on the Europeans. They gave it the lovely botanical name Ilex Vomitoria. 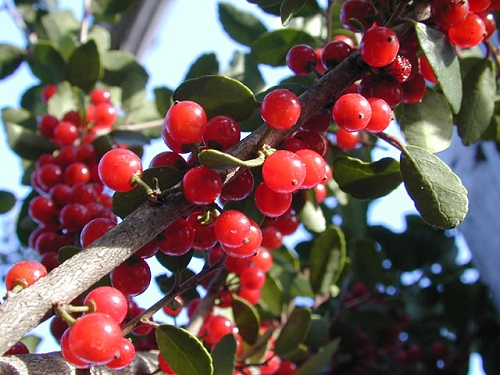 On the coast, the Jeaga preferred to live underneath hammock tree forestation where the tree tops intertwined, providing relief from the elements. It is interesting to note that the last remaining virgin hammock forestation along the coast of south Florida is at Ocean Ridge Hammock Park adjacent to the north side of Boynton Beach’s Oceanfront Park.

On September 23, 1696, the Jeaga in the Jupiter area captured Jonathan Dickinson, his family and the other survivors of the Reformation that was swept ashore on Jupiter Island during a hurricane. Their epic tale of survival as they trekked along the shore to safety 230 miles north in St Augustine gives an excellent descriptive account of how the Jeaga and the other tribes lived. Jonathan Dickinson’s Journal is a must read. Dickinson went on to become mayor of Philadelphia. 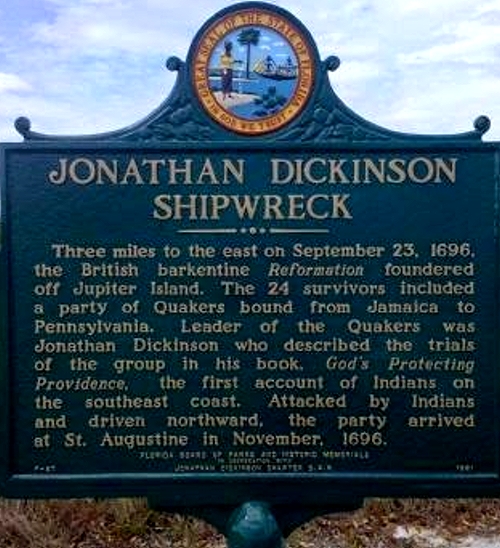 Enslavement raids (particularly by the English from Georgia and South Carolina) and disease quickly decimated the Jeaga and the original Florida Native Americans. By the mid 1700’s they were completely gone (a few hundred escaped to Cuba) and were soon replaced by a tribe that migrated down from Georgia in 1716 that has come to symbolize the modern Florida Native American – the Seminole.